In case you didn’t know, Blizzard is releasing Overwatch 2’s PvP (player vs. player) component free for everyone. With that in mind, the studio (along with parent company Activision) looks to recoup development costs by not only featuring a Battle Pass into the game, but by selling cosmetics as well. One of the new cosmetics being introduced in Overwatch 2 are “mythic” skins, which the studio gave players a sneak peek into what they’d look like when released.

In the survey sent out, it asks players if they are willing to spend $45 on mythic skins (!), and weapon charms at $10, and other cosmetic items at ridiculous prices. One “bundle” has three character sprays at $5, while another has an emote, highlight intro and a “souvenir” at $20. 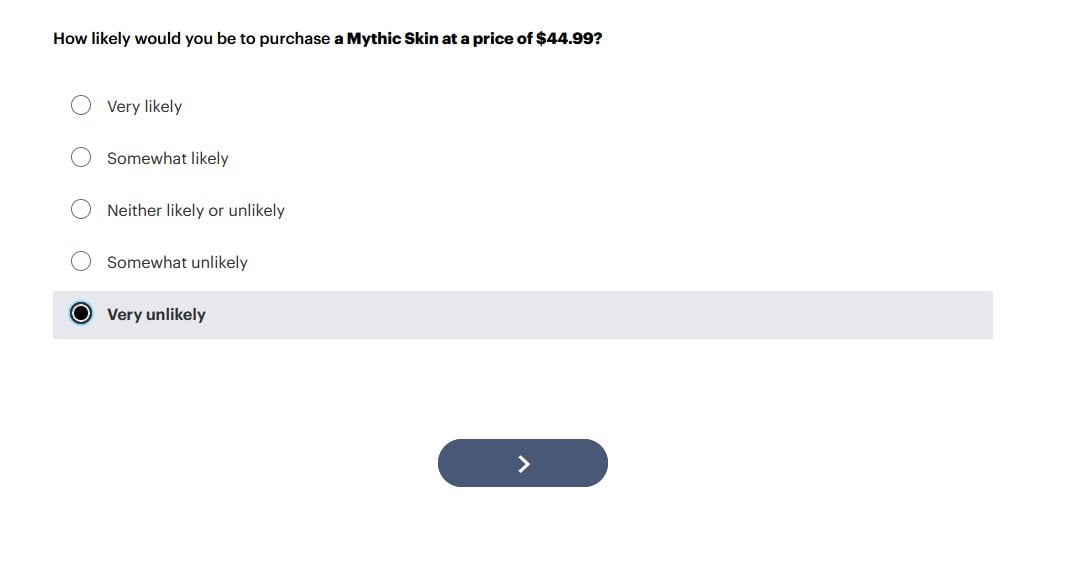 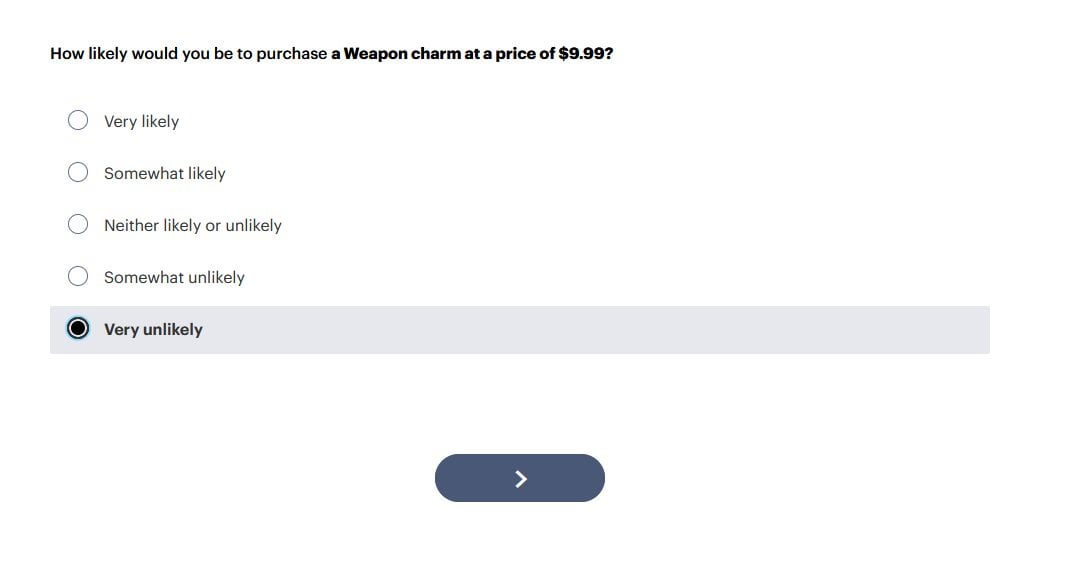 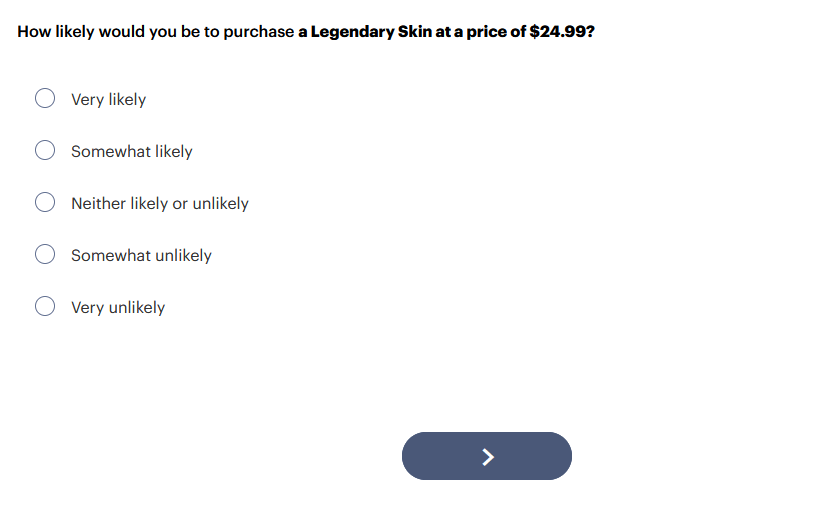 I don’t know about you, but $25 for a legendary skin is crazy given it’s close to half the price of most AAA boxed games sold these days. Perhaps Blizzard (and Activision) is thinking of selling skins at this prices to attract the filthy rich bastards players? Or perhaps to elicit some huge FOMO (fear of missing out) vibes? Whatever the case is, I doubt a lot of players will be happy at these prices.

What do you think? Are you willing to spend that much on character skins and other cosmetics to stand out? Leave your comment below and let us know.